Can we play you every week?

This is becoming a good habit. For the second time this season, the Dragons produced a monumental performance to defeat CSKA. This time, the heroes of our victory over the defending champion were some of our rising stars – Alex Perevalov and Matt Jurusik in particular.

Jurusik got his first KHL victory after making 31 saves during the game, then silencing CSKA in the shoot-out. His save from Anton Slepyshev on the first attempt was so impressive that none of the visitor’s subsequent shooters managed a shot on target.

At the other end, Zac Leslie found the net, then Perevalov completed a memorable day for him and his team by potting the decisive effort.

That was a fitting finish for our 18-year-old forward, on loan to the club from Lokomotiv. Earlier in the game, he scored his first KHL goals to wipe out a 2-4 deficit in the last five minutes and take this game to overtime.

First, the youngster reacted smartly to the rebound after a Ty Schultz shot bounced back out into the danger zone. That snipe was impressive, but with a minute left Perevalov outdid himself to tie the game at 4-4. CSKA seemed ready to calmly clear its lines and kill the final minute of the game, but Parker Foo’s outstretched stick blocked an attempted clearance and Perevalov pounced to deliver his second snipe and take us into overtime.

In our previous meeting, overtime lasted just 10 seconds before Leslie got the winner. This time, it took a full five minutes and failed to separate the two teams. CSKA adopted its usual tactic of withdrawing goalie Adam Reideborn and playing 4-on-3, but our guys were not disturbed by that and did not allow weight of numbers to decide the outcome.

Red Star’s fightback was not undeserved, even if there was a time when CSKA led 4-1 here. The first period was evenly matched, with Kunlun arguably shading the play. However, in the final seconds a freakish goal gave the visitor the lead: Sergei Plotnikov fired the puck from behind the net and his speculative effort bounced off Jurusik’s back and dropped in the goal. 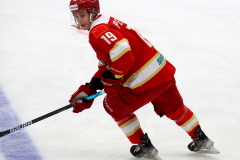 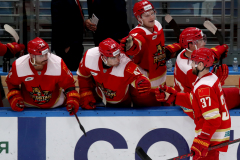 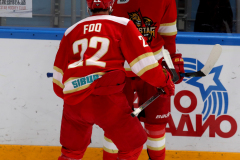 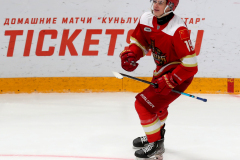 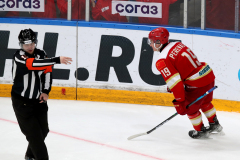 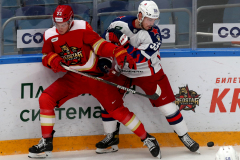 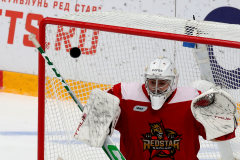 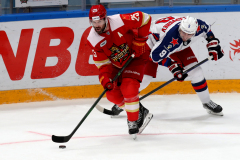 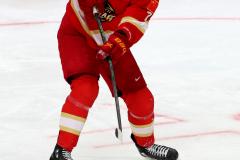 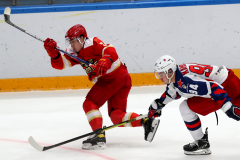 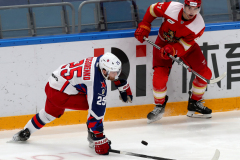 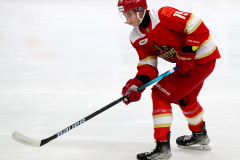 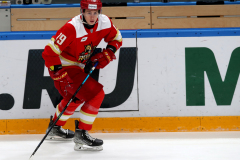 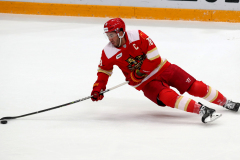 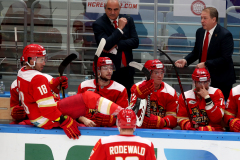 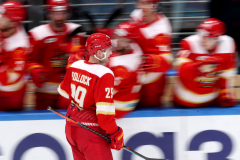 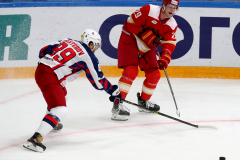 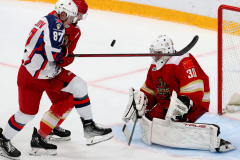 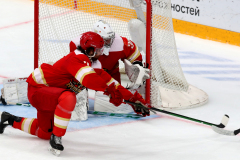 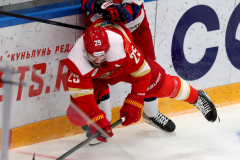 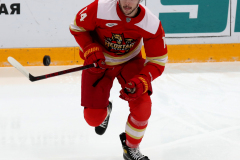 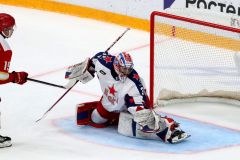 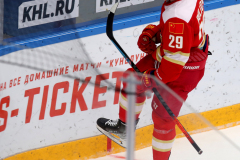 Early in the second period, Vladislav Kamenev doubled the lead before Brett Pollock got his first goal for the club. Brett got himself on the end of a well-placed feed from Jake Chelios to steer the puck into an open net and put us right back in the game.

However, CSKA responded with two more goals. Prokhor Poltpov restored that two-goal advantage within moments, then Darren Dietz struck on the power play at the end of the second stanza.

Down 1-4, it seemed a long way back. But the zero quit mentality that we’ve built in this team came to the fore. First, Brandon Yip fired a pass along the goal line, and Devin Brosseau’s outstretch stick saw him join Pollock in collecting his first KHL goal. Then came the Perevalov show as the youngster – a star in junior hockey last season – announced himself on the big stage in some style.

The result sets us up perfectly for our latest home stand, which continues on Monday against Dynamo Moscow. Can we upset another of the KHL’s big names?