Walkover victory for the Dragons 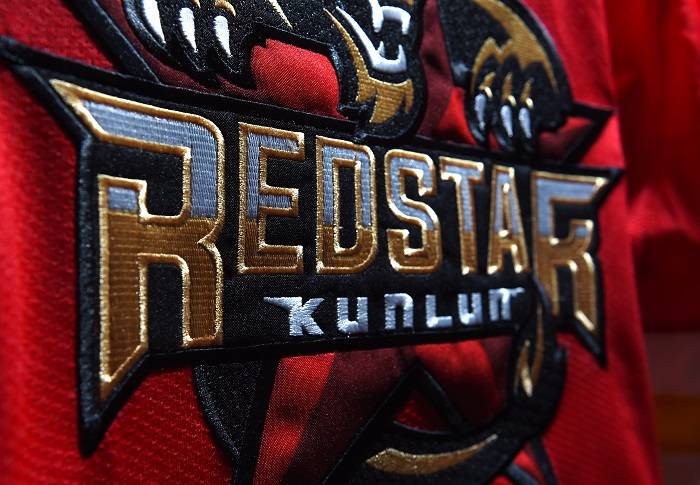 Kunlun Red Star has its first victory of the season – but not in circumstances that can bring anyone much satisfaction.

Tuesday’s home game against Lokomotiv, already delayed 24 hours to enable the Railwaymen to assemble a new, COVID-free roster, did not take place. Our team arrived at Arena Mytishchi in time for the pre-game warm-up only to discover that there was no opponent. Lokomotiv failed to complete the fixture and thus forfeits the game.

In a statement on Lokomotiv’s website, the club said that medical tests undertaken on Monday, plus symptoms reported by several players and staff members, ‘confirmed a mass infection within the team’. “In these circumstances, Lokomotiv cannot arrange for the team to take part in its upcoming KHL games, since our primary responsibility is to ensure the health of the players and coaches, on our team and the opposition, as well as the fans, officials and everyone else involved in staging the games,” the statement continued.

The disappointing news of Tuesday’s cancellation overshadowed the more encouraging story coming from our club today. Defenseman Ryan Sproul confirmed his return to the team and flew into Moscow on Tuesday morning. Sproul, 27, played 41 games for us last season, scoring 12 (3+9) points and delivering a +2 rating. His return to the club is particularly welcome given our current shortage of defensemen; had the Lokomotiv game taken place we would, once again, have had just four recognized blue liners on our roster.

Ryan’s first game on his return to the team is likely to come on Friday when the Dragons are due to make the short trip to Balashikha for the first of this season’s Moscow Region derbies against Avangard Omsk. 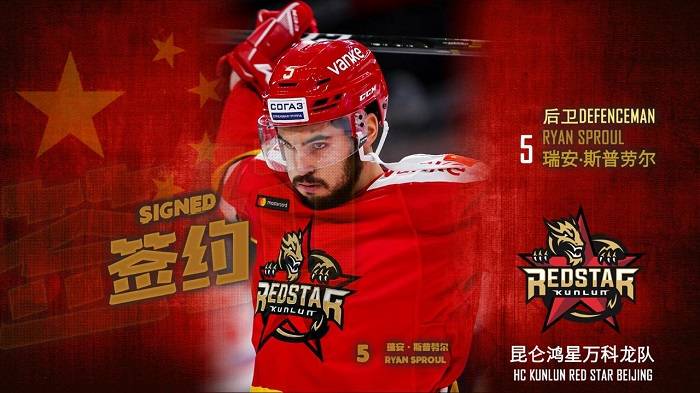