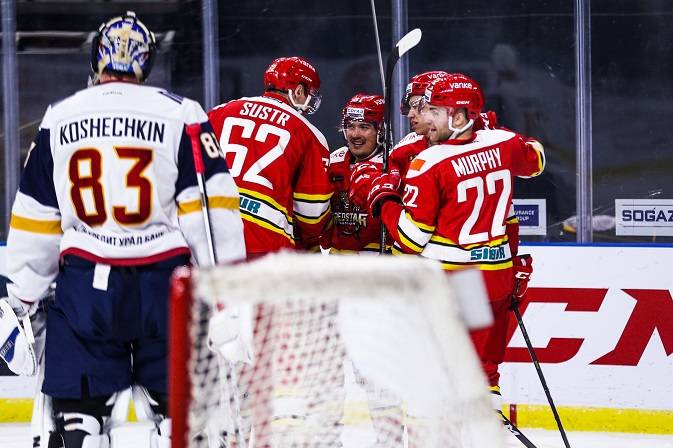 After first ever wins at Avangard and Torpedo, Metallurg was the next to fall to its first regular season loss against our guys. Although Vladimir Yurzinov’s team picked up a playoff win against Magnitka back in 2017, the Ural high-flyer always had the better of us in regular season play – until now. 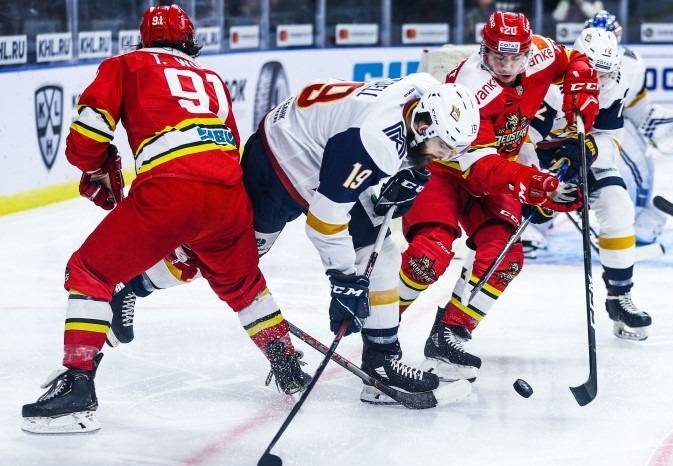 There were signs that this might be coming in the previous game, when the Dragons got their first point from SKA before losing out in a shoot-out. And another performance built on our team’s key virtues – resilience and hard-hitting defense – got the job done here. With 17 successful hits in the game, and 17 shots blocked in front of Simon Hrubec’s net, this was a battling win secured with a touch of class. 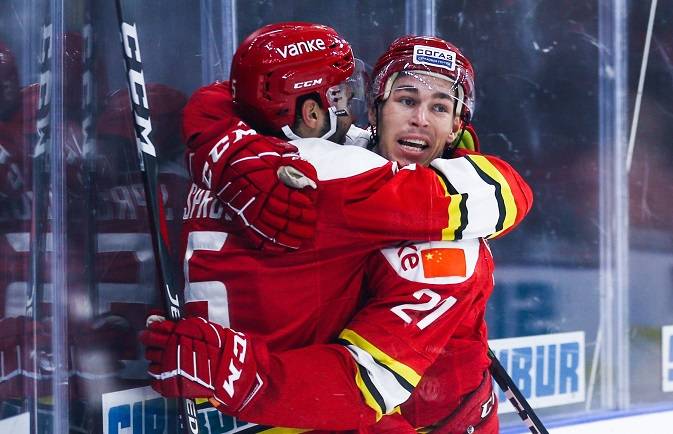 Amid the battling qualities on view, Ryan Sproul and Adam Cracknell passed their way through the visiting defense to open the scoring in the second period. Trevor Murphy rang the iron, but Metallurg managed to tie the scores on an Eric O’Dell power play goal late in the frame. 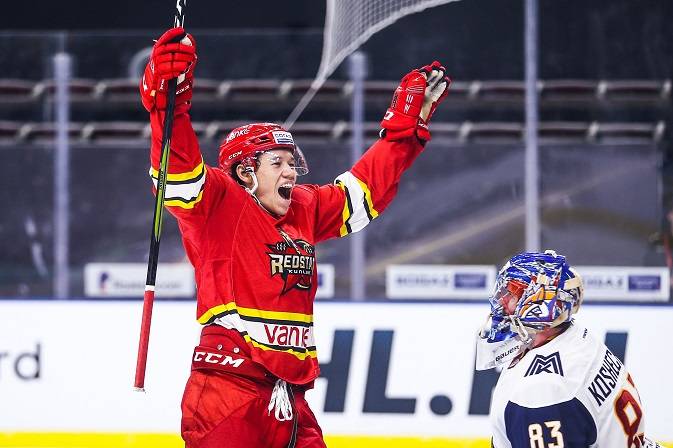 It didn’t take long to turn that around in the third. Spencer Foo’s thundered a shot over the top, disconcerting Vasily Koshechkin in the visitor’s goal. Tyler Wong retrieved the puck from behind the net and set up Foo once again; this time the forward lifted his effort into an empty net to make it 2-1. From then on, the Dragons were on top. Luke Lockhart’s fifth goal of the season reflected that superiority and made the final score 3-1 as another difficult opponent was tamed. 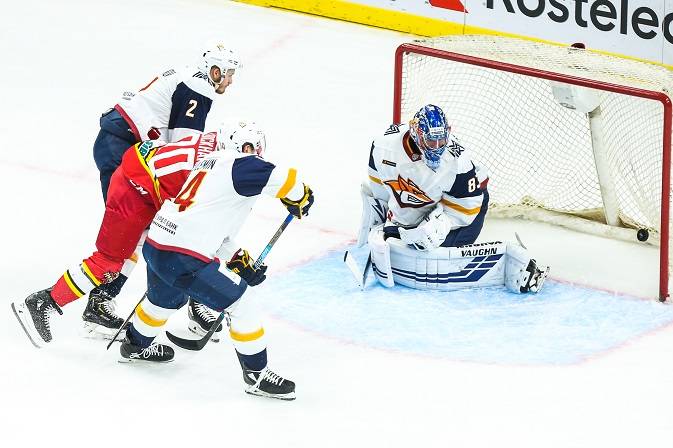