Recognition for Murphy and Wong

Russia’s leading sports broadcaster, Match TV, is currently publishing a series of rankings of KHL players. Pavel Lysenkov, a well-known hockey correspondent, has produced a series of ‘top 10s’, rating the league’s players in various categories. While we could hardly expect to see Kunlun Red Star represented on all of these lists, it was fair to hope that some of our guys might feature somewhere. 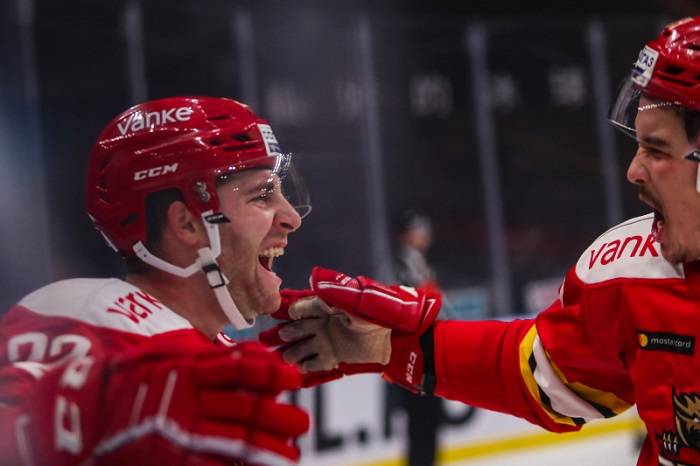 And that hope was justified: two of our players featured in Lysenkov’s list of the 10 best rookies in the 2019/20 season.

To be considered for the list, players had to meet three key criteria:

3) He must not have played more than 10 times in the KHL in any previous season.

Let’s have a look at the full list, and see what Lysenkov had to say about our players. 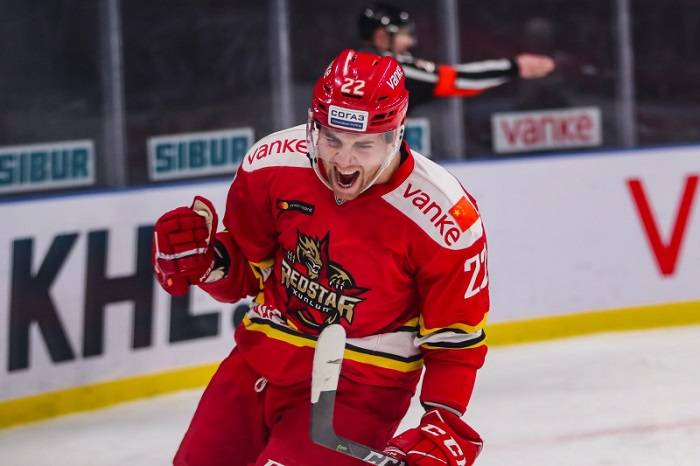 Murphy has just eight NHL games for Arizona on his resume. The rest of the time he played in the AHL, putting up respectable numbers for a two-way defenseman. And at Kunlun his 27 points were more than the Dragons’ next two most productive blue liners put together. By the way, Trevor has never represented Canada in international hockey. Maybe he could be naturalized for Team China at the Olympics? 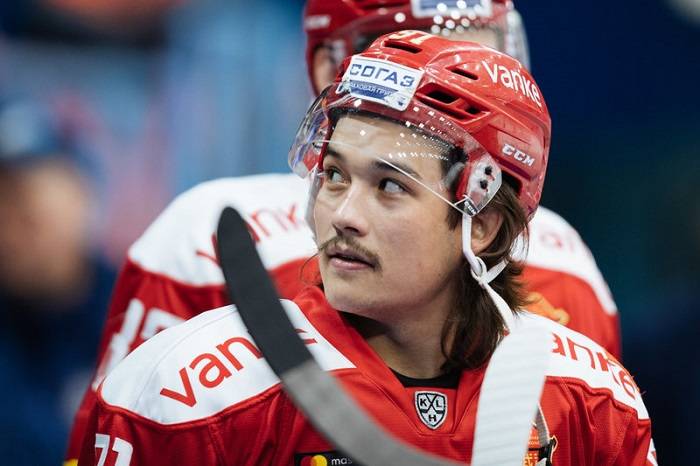 Wong gets the nod just ahead of his 25-year-old team-mate Spencer Foo, who had 25 (8+17) points from 58 games with a -3 rating, 112 shots, 26 hits, 29 blocks and an average of 15:03 on the ice. Tyler was Kunlun’s second highest scorer of the season, Spencer was fifth. Who are they? Young players from the AHL with Chinese heritage, who will be badly needed by Team China when it hosts the next Olympics. And we can see that this recruitment policy is getting results.

As we can see, six clubs are represented in this top 10. SKA leads the way with three players and that’s no surprise, given how the club’s well-developed infrastructure is geared towards generating a stream of young talent. Ak Bars and Kunlun Red Star have two players each … but it’s no accident that the author also mentioned Spencer Foo, demonstrating how hard it can be to choose between several worthy contenders. Perhaps in these circumstances, we can regard ourselves as closer to the Petersburg club than our rivals from Kazan.