And so, the KHL season comes down to this. The final game of the season. Notionally at home, but actually in distant Novosibirsk. In with a chance of the playoffs, but a chance that could be extinguished before the puck is dropped in Monday’s game against Dinamo Riga.

However, big as this game is, there are more important things than hockey. Back home in China, the on-going battle to contain the spread of the corona virus continues. Monday’s game is dedicated to the efforts of the Chinese people as they fight against the virus. Both teams will wear #wuhanstrong patches on their jerseys and #chinastrong stickers on their helmets. Prior to the game, there will be a minute of applause in support of China. 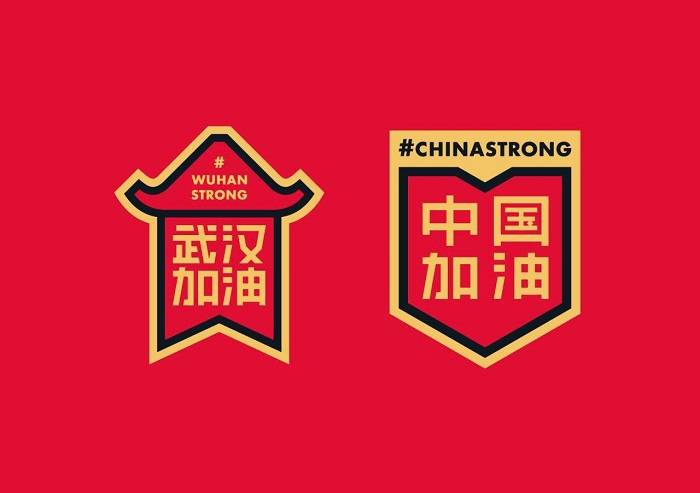 Last time out: Back in October we went to Latvia and picked up a 3-1 victory thanks to goals from Ethan Werek, Adam Cracknell and Luke Lockhart. Ryan Sproul, making his third appearance, got his first point in the KHL with an assist on Werek’s opener in that game.

Familiar faces: There are several former Dragons on Dinamo’s books at present, but none of goalie Andrei Makarov nor defensemen Mathew Maione and Oskars Bartulis have featured recently for a variety of reasons. Only Slovak blue-liner Marek Daloga came to Novosibirsk with the Latvian team. Our forward Gunars Skvorcovs played more than 300 games for his hometown team before coming here this season.

Background: So, how does Red Star make the playoffs from here? It’s not an easy equation, but one thing is simple: nothing short of victory against Dinamo Riga will do. If the Dragons lose on Monday, even in overtime, there is no combination of results that can keep them in the top eight.

And if they win? Well, after Neftekhimik won so emphatically at Amur on Sunday, everything would go to Wednesday’s games. If Neftekhimik follows up with another win in Khabarovsk on Monday, shortly before our game, Amur would be out of the equation. Red Star would simply have to defeat Dinamo in regulation and hope that Admiral could get a regulation-time victory against Vyacheslav Butsayev’s team when it ends its regular season campaign on Wednesday. Should Amur bounce back to win the second of its back-to-back games, it can claim eighth place by defeating Barys on Wednesday, regardless of any other result.

Clear? Well, up to a point. Let’s focus on beating Riga and see where that can take us. The Latvians have struggled throughout the season and have generally been found propping up the KHL table. Girts Ankipans has not led his team to more than two successive victories in this campaign, and Saturday’s 1-3 loss in Vladivostok continued that cycle following victories against Avtomobilist and Amur. A lack of scoring has been the problem: Dinamo has just 99 goals from 60 games this season, the lowest tally in the KHL. Defensively, things aren’t much better, with 179 goals allowed, the second worst tally after Dinamo Minsk.

The history is also encouraging. In seven games against Dinamo, Red Star has won five and went to the extras in another. It’s rare to enjoy such a one-sided record against an opponent in the KHL, although some caution is needed: both our defeats against the Latvians came in home games.