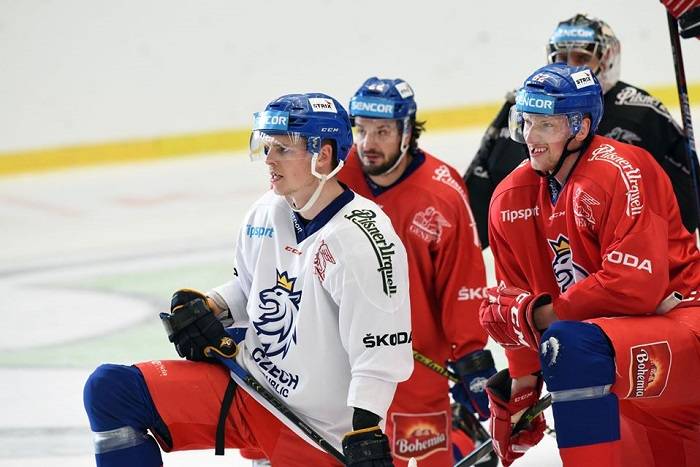 While most of Red Star’s players were heading back to Beijing after Monday’s win in Khabarovsk, our Czech duo of Andrej Sustr and Simon Hrubec jetted off in the opposite direction. The pair were called into their country’s squad for this week’s Channel 1 Cup, meaning a long trip to Plzen for Thursday’s game before heading on to Moscow at the weekend.

Sustr is making his second international appearance of the season. The experienced defenseman was involved last month at the Karjala Cup as the Czechs won in Helsinki. After a decade playing in North America, the 29-year-old found his opportunities to represent his country were limited to three appearances in the World Cup of Hockey in 2016.

One of the attractions of playing in the KHL is that international action – and especially a chance to play for his country in Sustr’s hometown of Plzen. The blue liner was a teenager the last time he played on truly home ice and after crossing the Atlantic he was rarely available for international action and admits there is a sense of unfinished business in the Czech jersey.

“When I was in America I couldn’t always be foremost in the thoughts of the Czech coaches and fans,” he told hokej.cz in an interview following his recall to the international game. “The outcome wasn’t always ideal; I couldn’t always be available for international events. We got to the playoffs, I had commitments to my club. Coming back to a European league, everything is adapted to fit around the international calendar. That’s great for me. I’m so pleased to have a chance to show what I can do in these tournaments and hopefully get to a World Championship for the first time.” 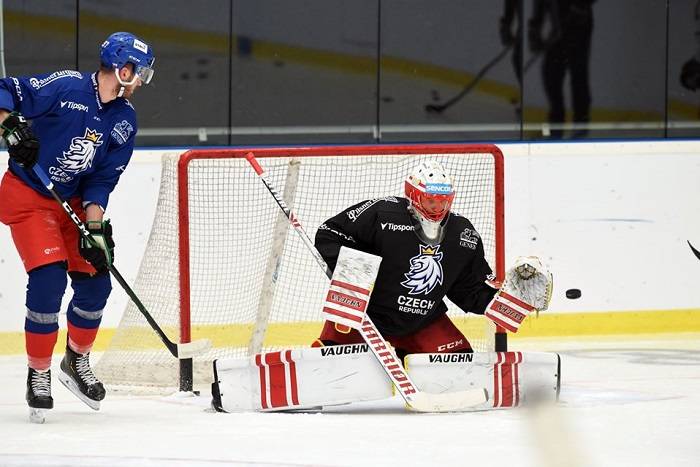 Hrubec, meanwhile, last played for the Czechs at the World Championship in Bratislava back in May. He featured in two games, making his tournament debut in a 7-2 group stage success against Norway before starting the bronze-medal game ahead of first-choice goalie Pavel Francouz. Hrubec produced a courageous performance against the Russians as the Czechs battled to a 2-2 in regulation, but he was beaten in the shoot-out when Ilya Kovalchuk and Nikita Gusev secured the hardware for Russia.

According to head coach Milos Riha, Hrubec is guaranteed a game during the Channel 1 Cup. The plan is for all three goalies – Hrubec, Roman Will and Amur’s Marek Langhamer – to play one each during the competition. And after a taste of World Championship action earlier this year, our goalie is desperate to prove his worth once again and get back for more in Switzerland next May.

“The atmosphere [in Bratislava] was something amazing,” he told hokej.cz. “I’d been involved in the preparation games before the tournament, but this was the World Championship! This is something I always used to watch on TV! And the atmosphere in the arena was something special, it was like we were playing at home. I’ve never played in a better atmosphere.”

The Czechs begin their Channel 1 Cup campaign against Finland in Plzen on Thursday. Then the team travels to Moscow for games against Russia (Saturday) and Sweden (Sunday). The team is currently on top of the Euro Hockey Tour standings after winning the Karjala Cup in Helsinki last month.