From China to the Karjala Cup

During the weekend’s international action, our Dragons were represented by Andrej Sustr. Our defenseman was back in action with the Czech Republic, helping Milos Riha’s team at the Karjala Cup in Helsinki. And, with a Dragon on defense, the Czechs went on to win the four-team event in some style.

The action began on Thursday night with a 3-1 win over Sweden. That game, as is traditional, was played away from the host venue and took place in Leksand. Thus, the Czechs found themselves playing two road games – and winning them both. After success in Sweden, Saturday brought a hard-fought victory over Finland. Here, Sustr added to his defensive responsibilities and found time to help out the Czech forwards. He was involved in the move that saw Tomas Filippi grab a late equalizer to save the game and set up a shoot-out win.

On Sunday, the Czechs took on Russia looking for a victory that would clinch the cup. A fine defensive display secured a 3-0 victory, but Sustr produced a Herculean effort to keep the Russians at bay. During the second period, with the score at 1-0, our man was part of a huge penalty kill to neutralize a 5-on-3 situation that lasted 115 seconds. There was a similar crisis, albeit much shorter, in the third period, but Sustr and his colleagues held out.

Throughout the tournament, Sustr and Jakub Jerabek were the first-choice defensive pairing for the Czech penalty kill. And, with Kunlun having taken more penalties than anyone else in the KHL this season, our blue liner has had plenty of practice at neutralizing a man advantage.

However, it’s worth noting that our reputation as a team that takes penalties is already starting to shift. The bulk of those infringements came early in the season; in recent weeks, as the team’s form has improved, the number of needless fouls has dwindled, and our guys have done a good job of staying out of the box. Sustr confirmed that on international duty, where he completed three games without a single penalty.

As Andrej leaves Helsinki with a tournament win under his belt, he’ll find himself making the same journey as many of his opponents from Team Finland. Jokerit Helsinki is also traveling from the Baltic to Beijing for Wednesday’s game against Red Star. High-level hockey gives few opportunities to relax and, for Sustr, the Finnish campaign continues with our guys this week. 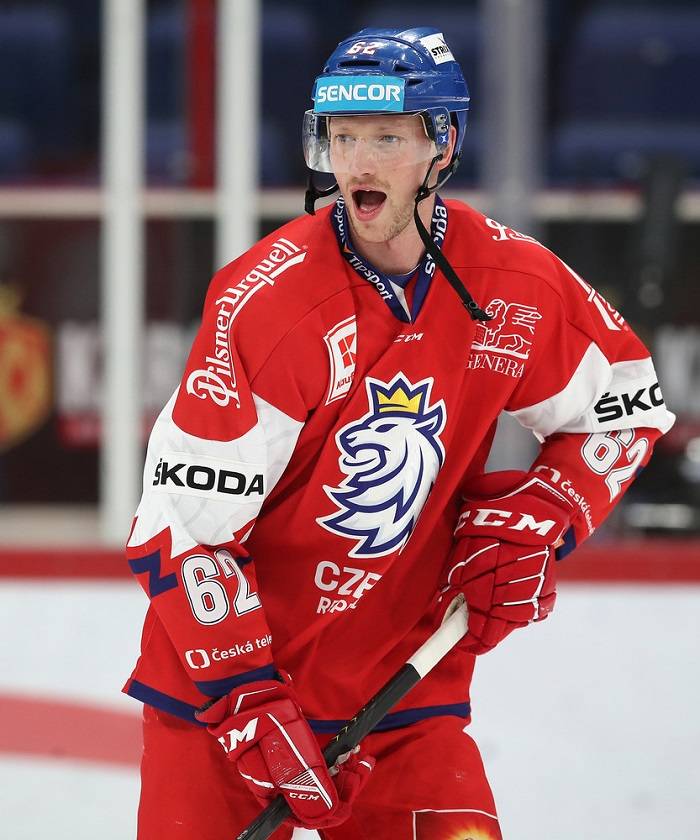