Kunlun Red Star’s kids have been making their way out into the wider world this spring, taking part in three major international tournaments. After taking part in high-profile events in Nur-Sultan, Kazakhstan, and Sochi, Russia, last month, the series wound down in Novomoskovsk, a town in Russia’s Tula Region, to the south of Moscow.

On the face of it, not exactly a hockey Mecca. However, thanks to the efforts of Eurochem, a multi-national fertilizer company that operates a factory in the town, it has become an established center for youth hockey. Eurochem invests heavily in sport – especially hockey – and built a fine arena in the city. Over the past seven years, that arena has hosted an annual international tournament for hockey-hungry youngsters. 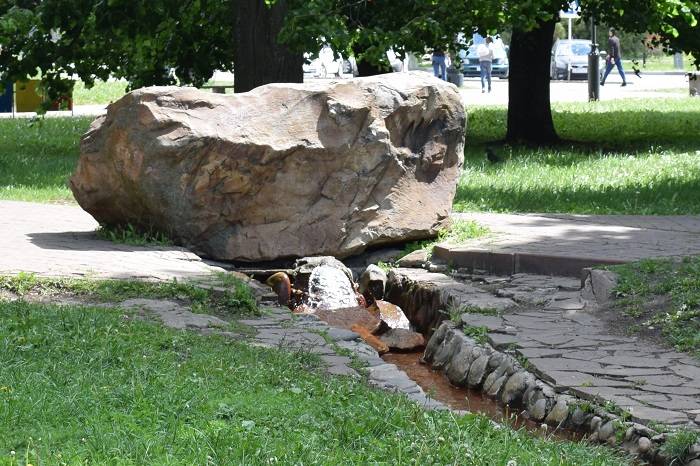 Novomoskovsk has one other special claim to fame: it’s the source of the River Don, the fifth longest in Europe. From its modest beginnings, it flows south for more than 1,800 km before reaching the Azov Sea. For our children, starting out on their voyage in hockey, this tournament might become the start of a similarly notable path through the game.

This event had a rather different vibe from the UTLC Cup or the Gazprom Neft Cup. Those are set up as highly professional events, reminiscent of a kind mini-Olympics. The Eurochem Cup is more of an amateur event. The regulations are less strict: teams can select across three age groups (this year’s event was for kids born in 2007-2009), girls are welcome to join in and – for Red Star – there was even a chance to borrow a few players from other teams in order to ice a full cohort. 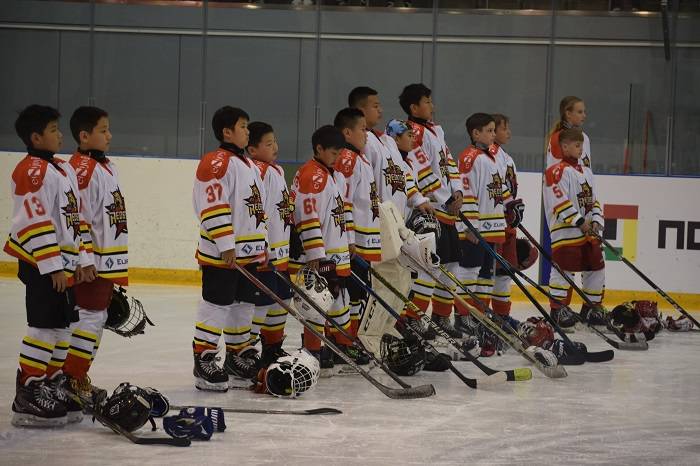 That came about because it’s not always easy for our youngsters to get time away from school to attend these tournaments. Head coach Patrick Farrugia arrived in Russia with seven skaters – including one girl, Happy Li – and a goalie gathered from our hockey schools in Beijing, Shanghai and Shenzhen. And so, like pro hockey teams, Red Star’s kids acquired their first imports – three boys and a girl added to the roster.

The start was tough: arriving at midnight and playing the first game at 10:40 am wasn’t ideal preparation. Three games on the opening day resulted in three losses, without so much as a goal to celebrate. But the team refused to be overwhelmed and battled back on day two. The mini-dragons kicked off the day with a hard-fought 3-2 victory over Yurmaty, from the Russian town of Salavat. That was a historic moment – a first-ever victory for a Chinese kids’ hockey team in international competition. A defeat against Lithuania’s Klaipeda was followed by a second victory, this time a more convincing 5-2 scoreline against Antwerp Phantoms of Belgium. 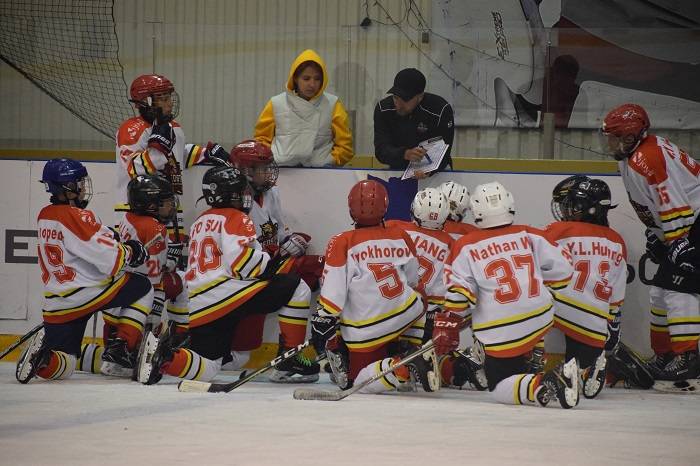 That placed our team fifth in a seven-strong group and set up a play-off against Albany Capitals of the USA to decide ninth and tenth place overall. The Americans took the verdict 4-1, but those historic wins and a 10th-placed finish made for a more than satisfactory trip. On the roster, three of Red Star’s players laid claims to be known as veterans of children’s hockey – if such a thing isn’t a contradiction in terms. Gu Yuxian, Neil Golden Wang and Liang Ce all featured in their second tournament of the season, having previously played in Nur-Sultan. Wang, by the way, scored in both tournaments which shows that he was named Golden not for nothing.