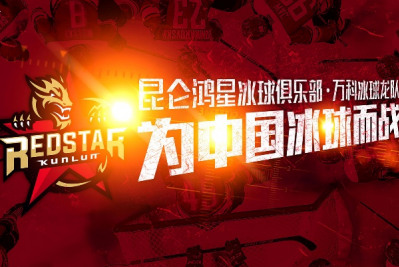 Tomorrow is the official end of Kunlun Red Star’s third season in the KHL and the club is already preparing for campaign number four. GM Raitis Pilsetnieks is leaving the club and his role is to be incorporated into the position of Vice President for Hockey Operations. This new post will be occupied by Scott MacPherson.

MacPherson’s name is well known in the sporting world, even though his playing career never really hit the heights. As a youngster he came to prominence in the late 1980s, representing Team USA at the World Student Games in Sofia in 1989 and featuring on the silver screen. The 1986 release ‘Youngblood’ starred Rob Lowe, Patrick Swayze and Keanu Reeves, with MacPherson chosen as Lowe’s stand-in for his scenes on the ice – Hollywood not being noted for its production line of power forwards. In the climactic scene of this hockey fantasia, Lowe’s team snatches victory with a penalty shot three second from the end of the game … and MacPherson was the guy who filmed the game-winning sequence.

As a pro player, MacPherson had one season in the ECHL before moving behind the bench for a coaching and scouting career that spans three decades. It’s been a long and varied journey, taking charge of teams in the ECHL and IHL as well as coaching college teams, scouting for NHL outfits Washington and Tampa Bay, and serving as GM in the ECHL with Dayton.

In addition, MacPherson has extensive experience of organizing sporting events and setting up several major hockey projects in Europe and North America. We hope that these diverse achievements can help him succeed here in China in this important new role in our organization. 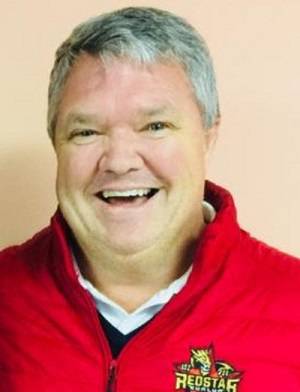