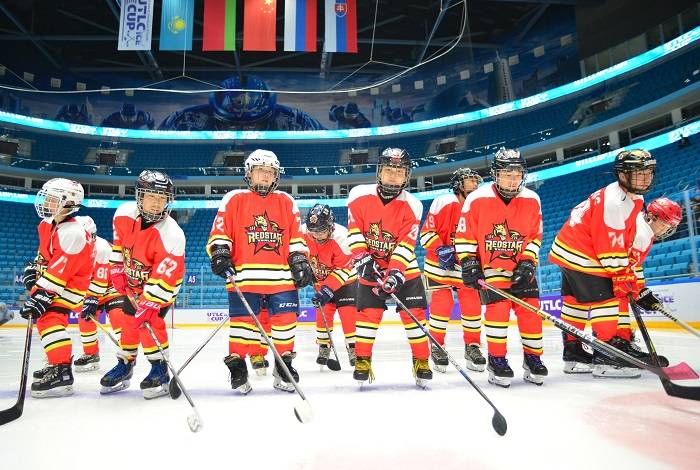 For the first time ever, an International Youth Tournament UTLC Ice Cup 2019 brings together young hockey players from five Eurasian countries and six KHL clubs under the slogan. This inaugural tournament may be regarded as a prologue to IIHF World Championships in Division 1A which will be hosted by Barys Arena from April 29th to May 5th.

“Our big social project Young Eurasian Stars got a new vector of development, without changing its main goal which is the unity of countries. Now we support the development of young talented athletes of two sports: the football tournament for them will be held in Moscow, and hockey will be played in Nur-Sultan. I am sure that young athletes will show a level of play which will make adult teams envious,” said Alexey Grom, President of the UTLC ERA.