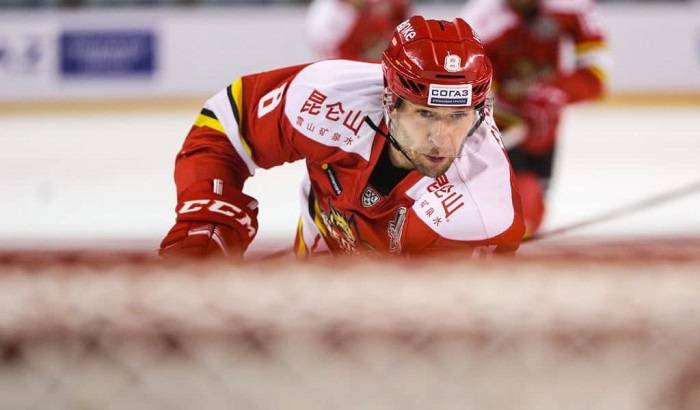 Normally, we couldn’t announce any new additions to the Kunlun Red Star family until April 30. But this one’s a little bit special, so we’ll make an exception – our forward, Wojtek Wolski became a father for the third time.

The birth of his daughter, Leo Zofia, on March 17 completes a very special hat-trick for Wolski and his wife Jesse Lammers; a treble far more precious than scoring three goals in any game at any level. It also confirms that 17 is a very special number in this family. Wolski’s eldest child, Weston Daniel, was born on Jan. 17, 2015. Just over two years later, little Weston was joined by his sister, Lennon Laura – born on March 17, 2017. And on Monday, March 17, 2019, she got a very special birthday present when Leo Zofia was born.

Right now the girls are on the power play in this family, but who knows what might happen in the next couple of years? That Wolski-Lammers combination could well have more productive seasons ahead of it.

On behalf of everyone associated with Red Star, we’d like to share our heartfelt congratulations and best wishes for the whole family. And it wouldn’t be a surprise if next season we see Wojtek replace his familiar #16 jersey with #17 in tribute to this happiest of hat-tricks. 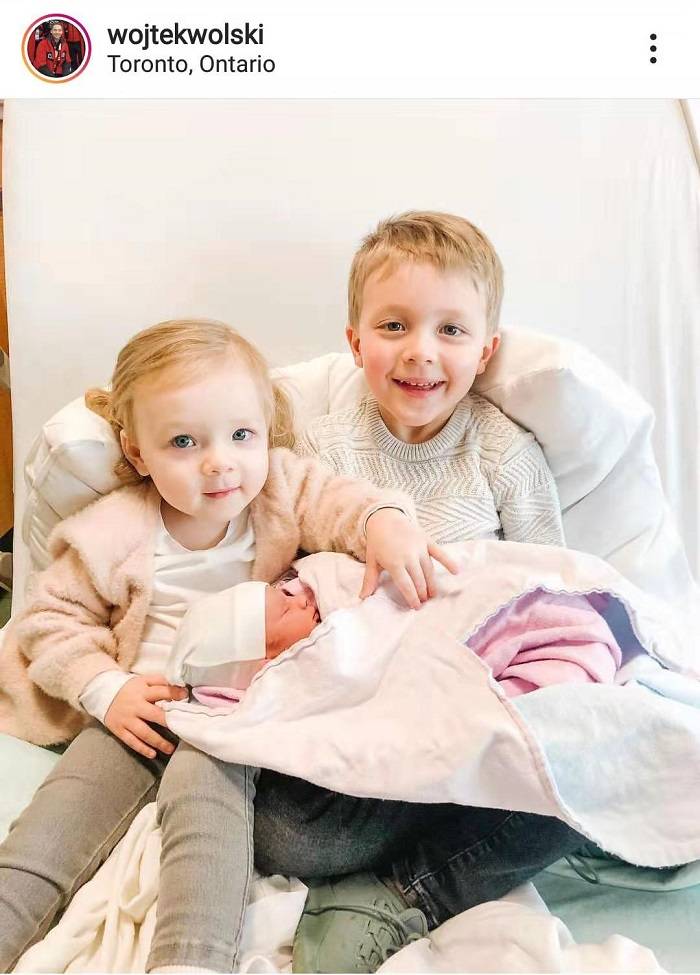