One of the most important features of last season for our club was the establishment of a full system of teams feeding into the KHL roster. To assemble that organization in only our second season of competitive hockey was a tall order, but it will be an essential part of building a production line to ensure that talented players can be recruited and refined before playing their part in the senior team. 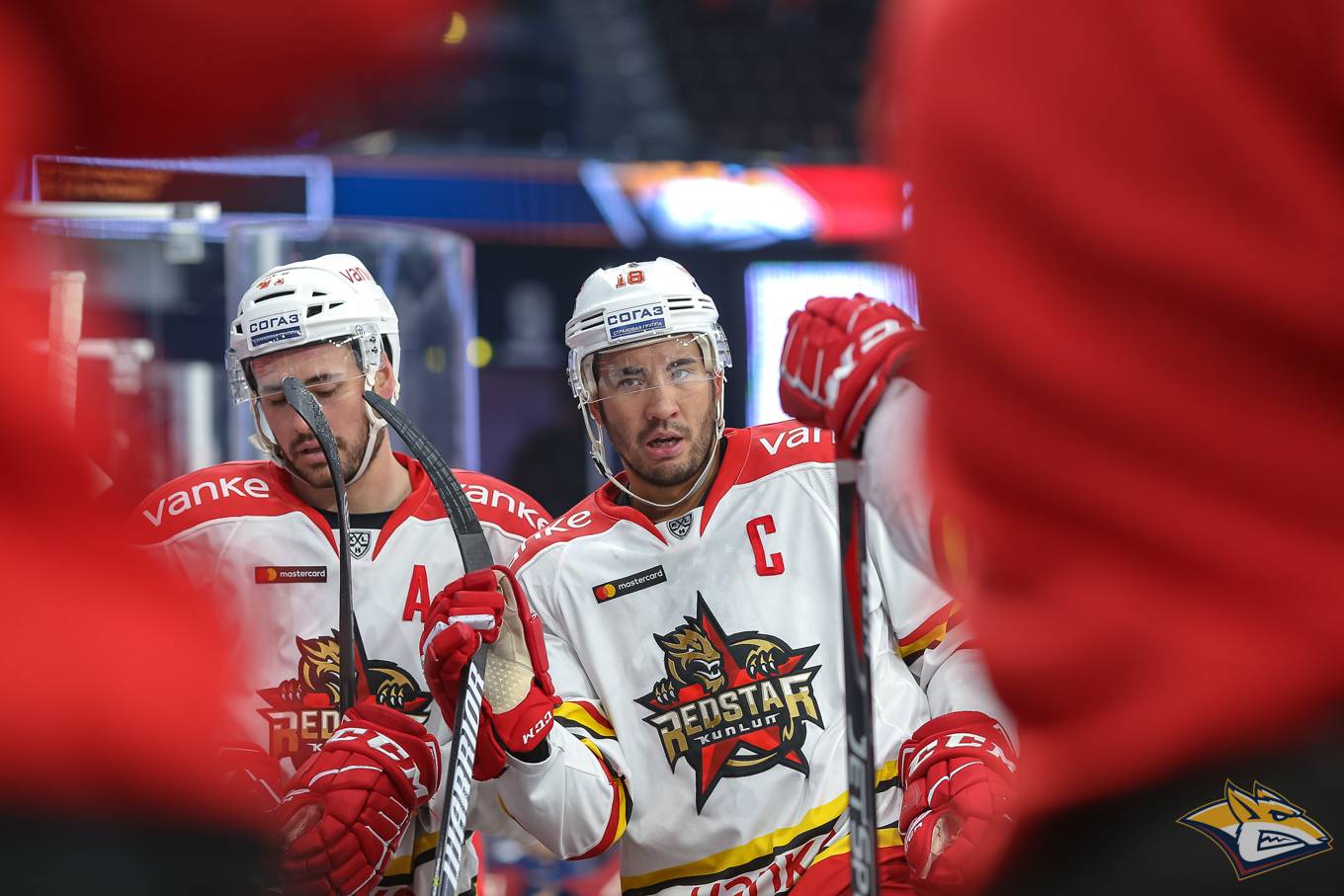 Today’s game in Magnitogorsk showed how the plan is already bearing fruit. Greg Squires, a 30-year-old dual nation forward, got his first goal in the KHL after arriving here last season on a two-way contract that saw him start out with our VHL farm club. The goal came midway through the game, Squires getting the vital touch to take a Tomas Kundratek point shot away from Vitaly Koshechkin. Once again, the evidence suggests that the process of building a club from scratch is, slowly but steadily, bearing fruit. 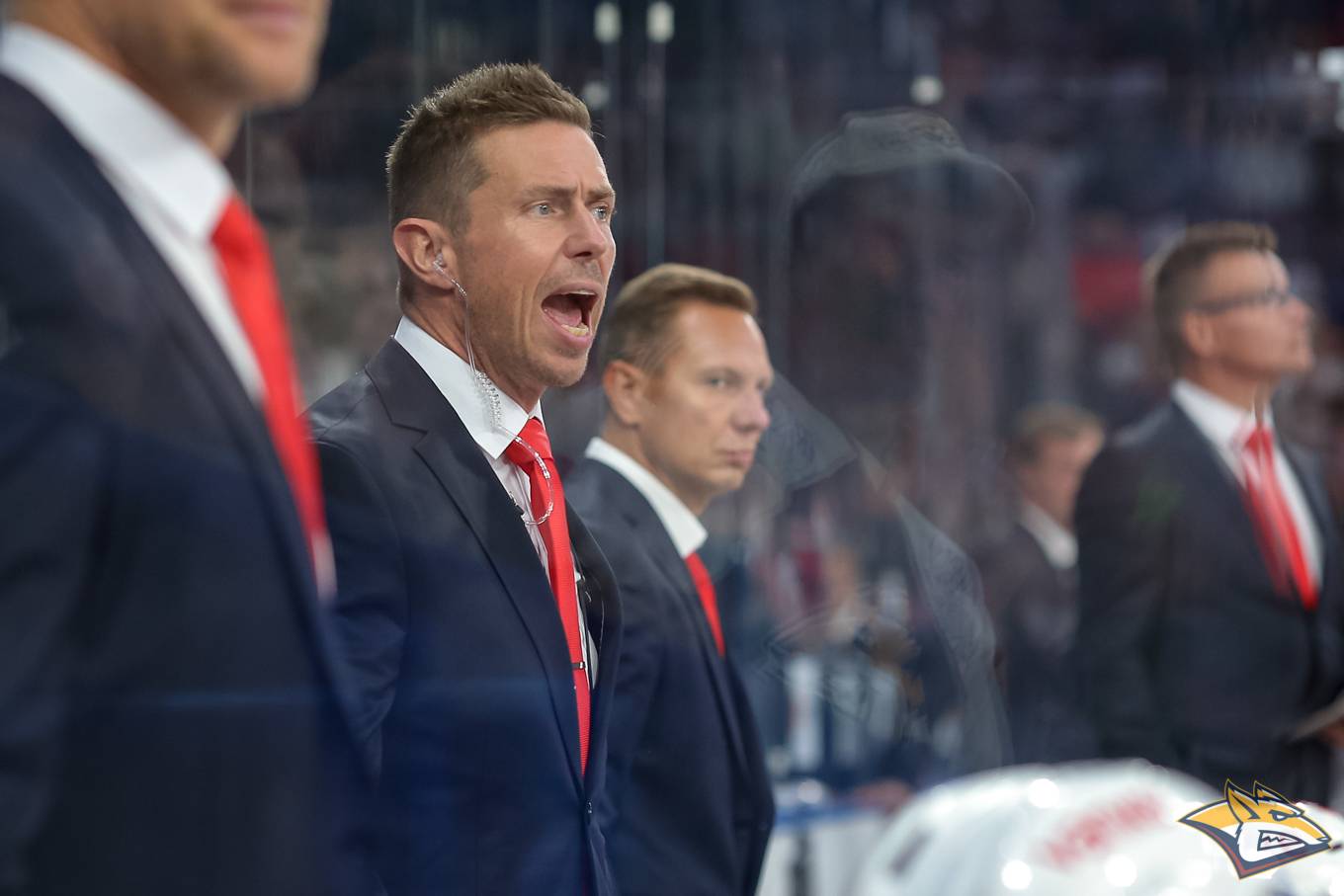 The bad news, though, was that Squires’ first goal could not retrieve the situation after Metallurg snatched the early initiative with a first-period goal rush. The home team shrugged off its indifferent early-season form to jump into a 3-0 lead after just 12 minutes, with our old friend Wojtek Wolski leading the way. Wolski assisted on Dennis Rasmussen’s opener, Sergei Mozyakin showed off his trademark shooting skills, then Wolski scored himself. Tellingly, defenseman Viktor Antipin also featured heavily among the Magnitka scoring. Still only 25, despite a career in which he has achieved plenty, Antipin is a great example of the Magnitogorsk hockey school and its ability to forge talented players as readily as the neighboring metal works forges steel. That’s the kind of production line we’re looking to establish through the three tiers of MHL, VHL and ultimately KHL hockey played under the Kunlun Red Star umbrella.

That umbrella was not able to weather Magnitka’s early storm here. It was one of those occasions where the opposition was simply too strong. But after a horror start to the game, our team showed real character to dig in. It would have been easy for heads to drop and for the scoreline to pile up. Instead, professional pride and big hearts drove our guys into battle even if the cause seemed hopeless. Overwhelmed in the early exchanges, Red Star pushed forward bravely in the second and third periods, enjoying more of the attacking play even if Metallurg’s ever dangerous breakaways kept Ivan Nalimov alert at the other end. The gap proved too big to recover this time, but the game went from a calamity in waiting to a battling loss. 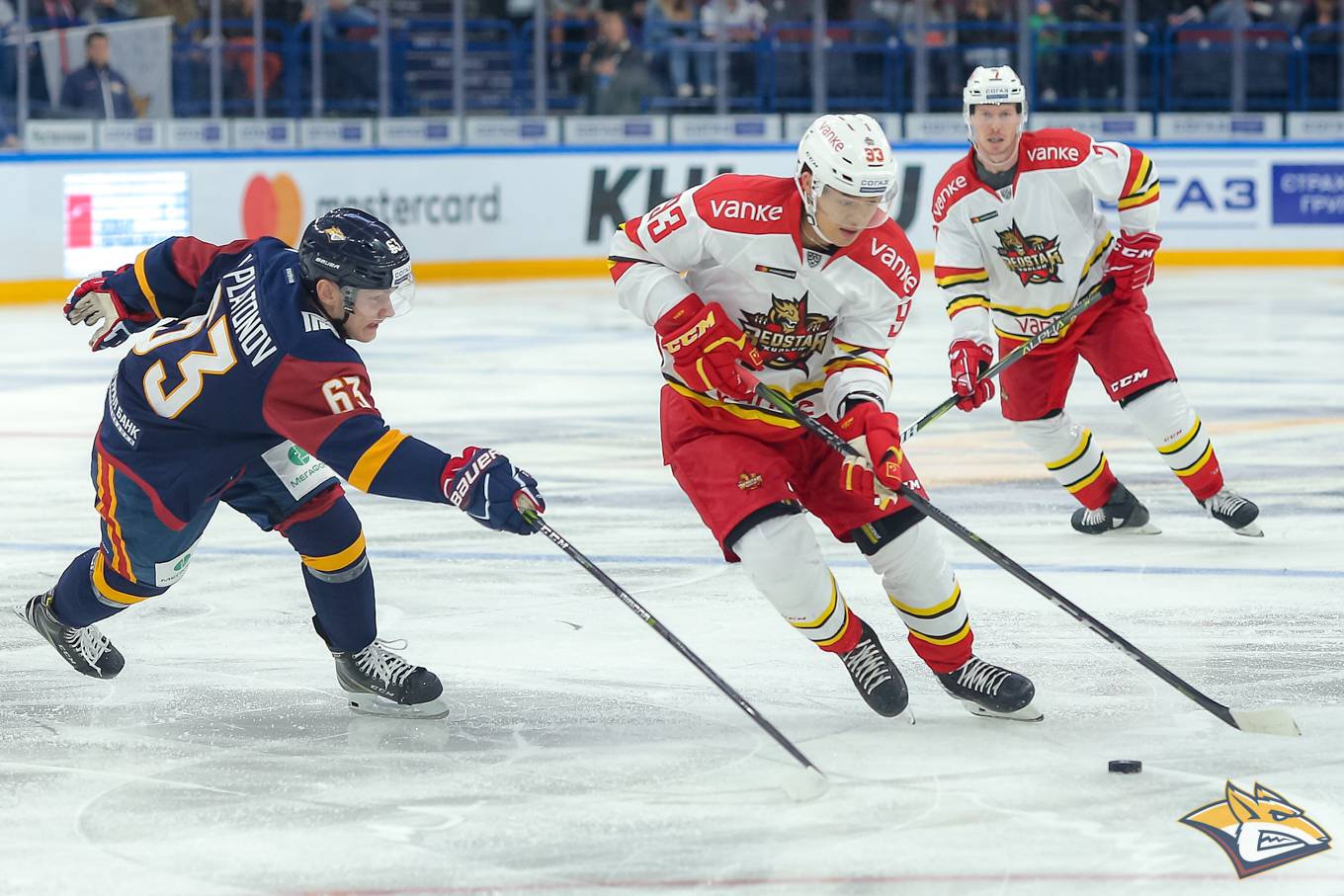 And so, the first round of engagements for the season is done. Four road games, one win, one overtime loss and three points. Only in the games against teams expected to be locks for playoff spots – Metallurg and Jokerit – did Red Star fail to gain any reward. Against teams likely to be in position similar to ours, battling to secure a top-eight finish, we looked more than capable of competing and winning. With a playoff place as the first target for the season, these opening exchanges give reason to believe it can be done. There’s a short break now, time to travel home and do a little fine-tuning in practice before beginning our home campaign against Dinamo Riga next Sunday in Shanghai.