&emsp;&emsp;Back on home ice, the party was in full swing until the last minute and
victory was just 31 seconds away. Admiral, one of our most familiar opponents in
the KHL, seemed to be the ideal guest for the occasion.

&emsp;&emsp;Then came the sting in the tail. Viktor Alexandrov turned up with a late,
late equalizer as Admiral gambled on releasing six skaters to swarm around our
net. And swarm they did, with a flurry of sticks and bodies creating a dense
scrum in front of Magnus Hellberg. Out of the melee, the puck flew into the
goal. Match tied, overtime now inescapable. 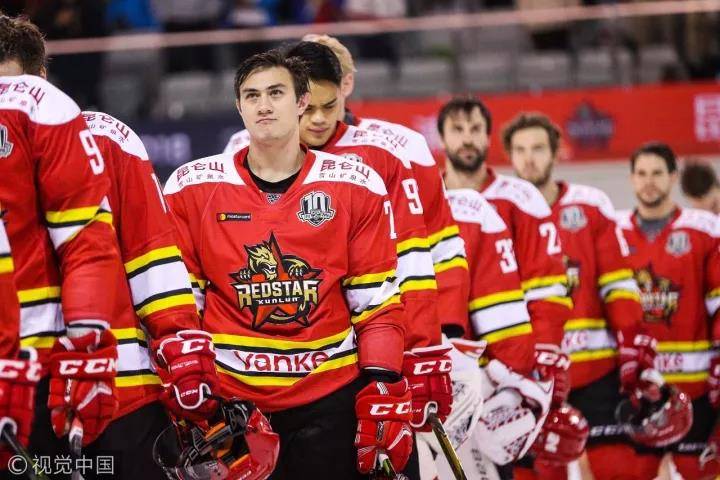 &emsp;&emsp;Neither team could find a winning goal, so it all came down to the
shoot-out. Robert Sabolic, one of those taking a swing in the build-up to
Alexandrov’s leveller, put Admiral up. Alexandrov himself doubled the advantage.
Cory Kane, our scorer in regulation time, got one back, but the visitor held on
to take the verdict. 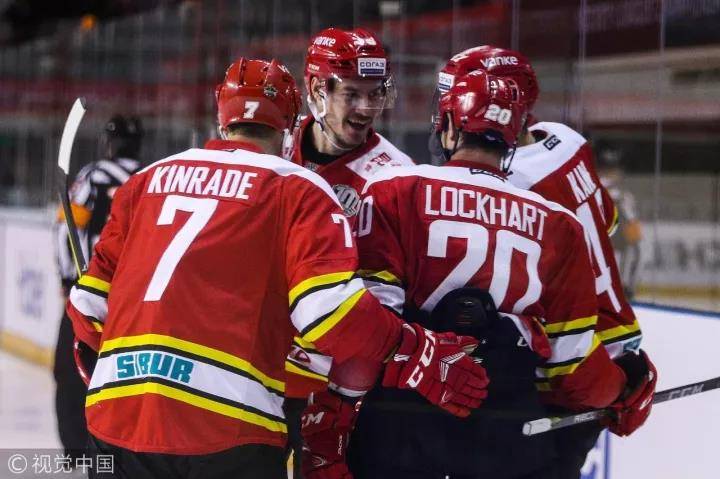 &emsp;&emsp;It was a frustrating end to a day that began brightly. Red Star’s
first-period showing was impressive, dominating much of the play even if
visiting goalie Igor Bobkov never quite found himself called upon for a big
save. Into the second, and Kane put us up within 10 seconds of Gilbert Brule
taking a penalty call. The Admiral power play got bogged down on the Kunlun blue
line, Lucas Lockhart pounced, picking the pocket of Jonathon Blum and racing up
the ice to test Bobkov. The first shot was blocked, but Kane was perfectly
placed in support and tucked away the rebound. 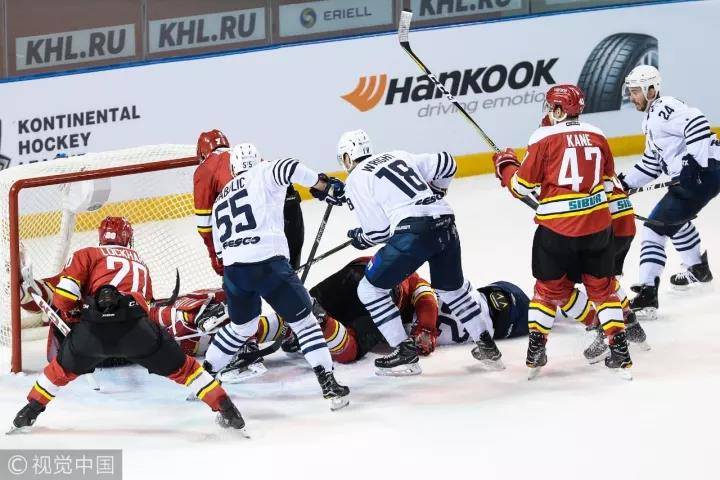 &emsp;&emsp;After that, much of the play was fairly even. More clinical offense at
either end could have settled matters long before those final, fateful seconds.
Instead, not for the first time this season, Red Star was left thwarted, stuck
with ‘might-have-beens’. Happily, for the first time in a frantic campaign of
travel, the team now has an extended period back at base in China. A chance for
a bit of stability, and a schedule flexible enough to fine-tune potential into
delivery.