&emsp;&emsp;The game between Kunlun Red Star and Traktor built neatly on to the end of
our trip, and gave us a chance to maintain the momentum we garnered from
Monday’s 3-0 success at Sibir. Rather than face a long wait to return to action
on Saturday, our guys had the chance to get out there right away and keep
picking up points for those all-important league rankings. 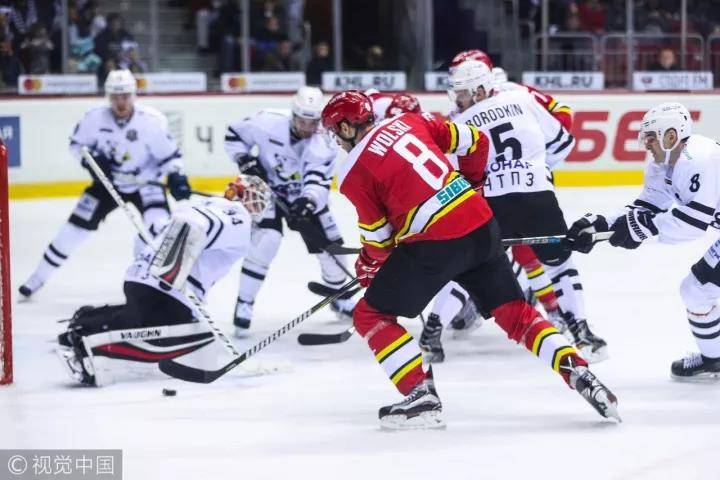 &emsp;&emsp;Admittedly, the early stages didn’t work out as planned. Traktor earned the
first power play of the game and duly took the lead in the ninth minute thanks
to Alexander Rybakov’s wrist shot. The oddity of lining up on the visitor’s
bench did not seem to be taking a toll on Traktor at this stage, but Red Star
soon hit back.

&emsp;&emsp;Wojtek Wolski got the tying goal, only a couple of minutes after we fell
behind. Gilbert Brule and Andrei Kostitsyn set up a melee in front of Vasily
Demchenko’s net; Wolski was on the spot to stuff the puck home. Barely two
minutes later, and Red Star was in front. This one was a triumph of persistence.
Pavel Vorobei thumped in a shot, Demchenko blocked it. Kyle Chipchura had two
swings at it, Demchenko got in the way on both occasions. Alexei Ponikarovsky
saw another effort saved before forcing the rebound home. That goal won’t win
any beauty contests, but it was enough to put the team 2-1 up. 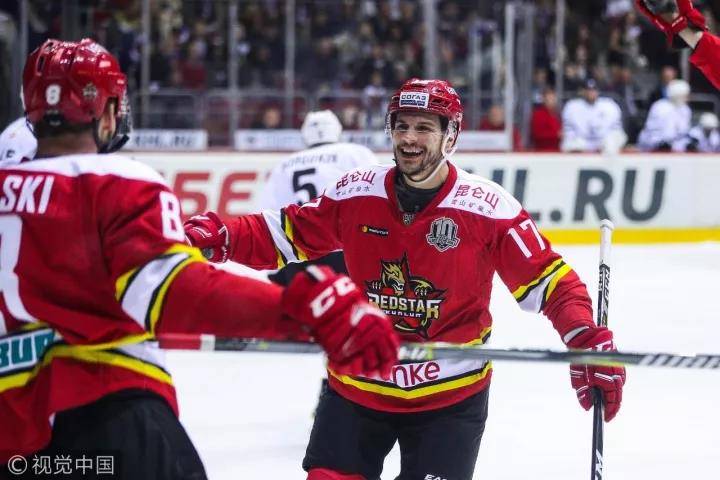 &emsp;&emsp;For much of the rest of the game, Kunlun looked the better team. Sadly, an
uncharacteristic error from goalie Magnus Hellberg cost us dear. Racing off his
line to clear the puck, the Swede instead presented it to Vitaly Kravtsov. The
Traktor forward needed no second invitation, shooting at an open goal to make it
2-2 midway through the game. Red Star continued to press, helped by a major
penalty against the home team’s Alexander Sharov early in the third. Sharov was
ejected from the game after crunching Nikita Khlystov into the boards; our
defenseman did not reappear in the game as he recovered from the blow.

&emsp;&emsp;Despite creating the better of the chances in the remainder of the game,
Red Star could not find a winner. In the end, that proved costly when the
shoot-out came around. Rybakov and Kravtsov scored with their attempts, Cory
Kane got one back for us, but when Nick Bailen bettered Hellberg in the final
duel, the game was gone. 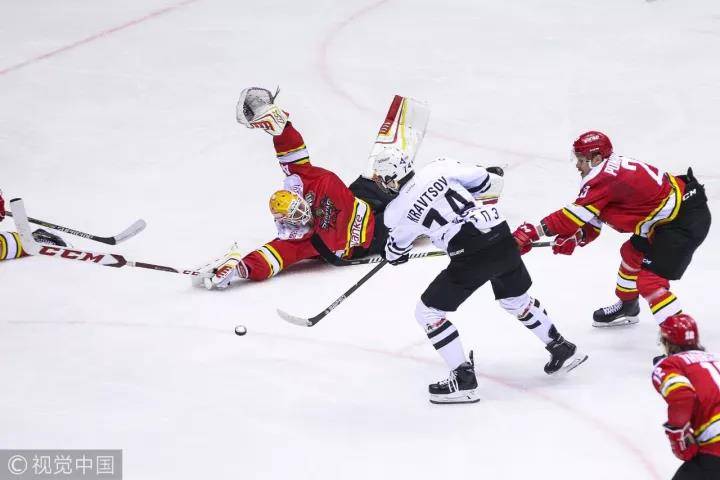 &emsp;&emsp;So, another road trip comes to an end – albeit with a home game – and now
the team heads back to China for an 10-game stand on genuine, not merely
theoretical, home ice. The run starts Saturday against Admiral.